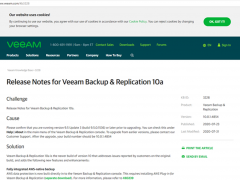 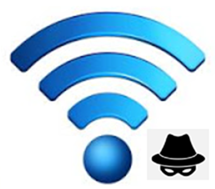 As we know, the WPA2 security protocol is using to protect and security communications Wi-Fi networks for many years, but the vulnerability affects all the most devices and operating system, included network devices, mobile devices,
Internet of Things (IoT) devices, Android, Apple, Windows, Linux, and more, if your devices support Wi-Fi, it most likely affected.